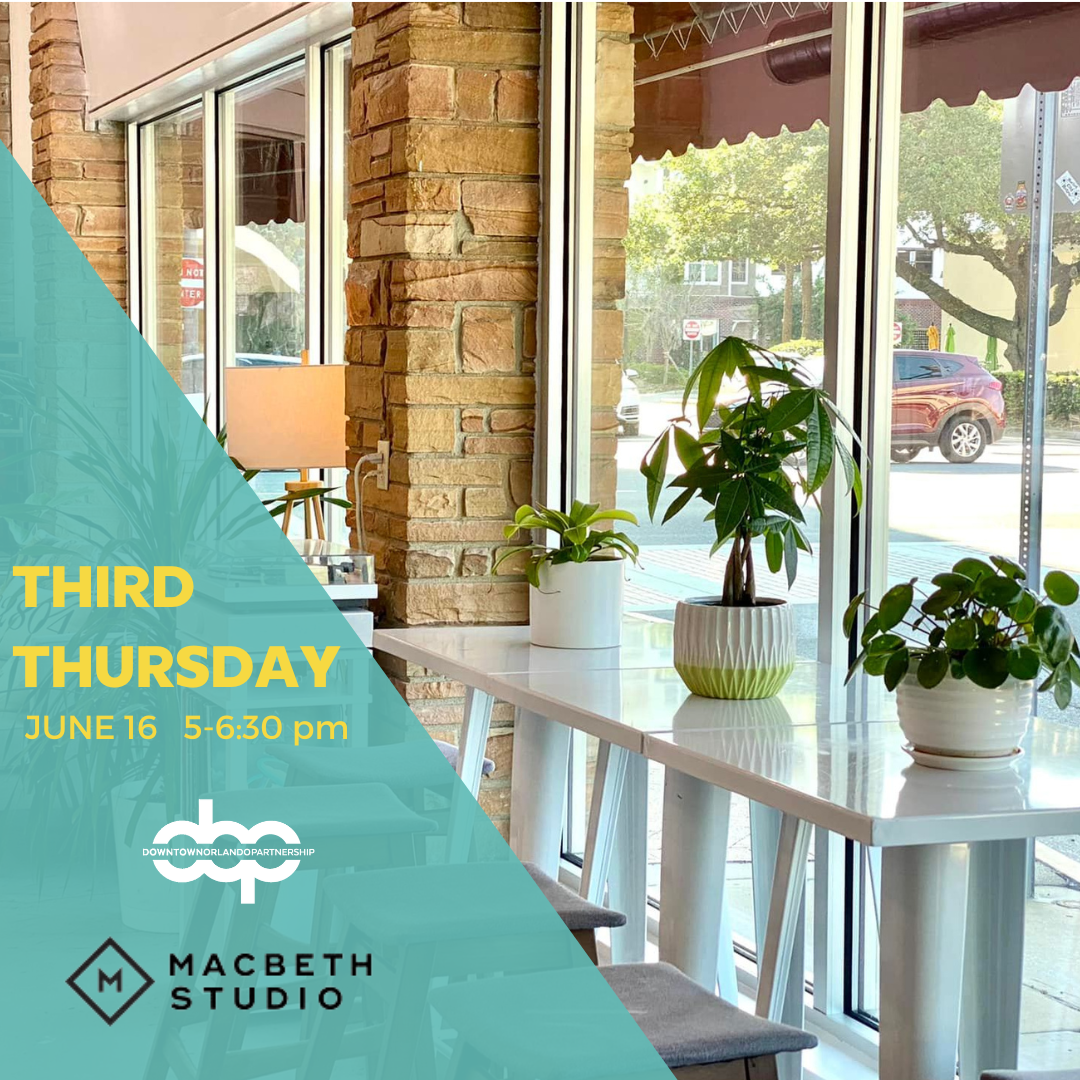 Thornton Park Welcomes 2nd Annual United We Dance Event
BlueLaLa Events and Thornton Park present the second annual "United We Dance," a night of music and dance to honor the resilience of our community, First Responders, The City Beautiful, survivors, and our 49. It is important that we honor the memories of our 49 the way they would have wanted us to — united and dancing. DJ Scott Robert will take guests on a musical journey that heals and brings our community together. Bring the love, your friends, costumes, family, and let’s DANCE, UNITED! A portion of the proceeds will go to onePULSE FOUNDATION. Get tickets now.

AdventHealth Broadway presents Hamilton at Dr. Phillips Center
Hamilton is the story of America then, told by America now. Featuring a score that blends hip-hop, jazz, R&B and Broadway, Hamilton has taken the story of American founding father Alexander Hamilton and created a revolutionary moment in theater—a musical that has had a profound impact on culture, politics, and education. With book, music, and lyrics by Lin-Manuel Miranda, direction by Thomas Kail, choreography by Andy Blankenbuehler, and musical supervision and orchestrations by Alex Lacamoire, Hamilton is based on Ron Chernow’s acclaimed biography. It has won Tony®, Grammy® and Olivier Awards, the Pulitzer Prize for Drama, and an unprecedented special citation from the Kennedy Center Honors. Save the date for October 26 - November 20, 2022.