UPCOMING DOP EVENTS
Save the Date! 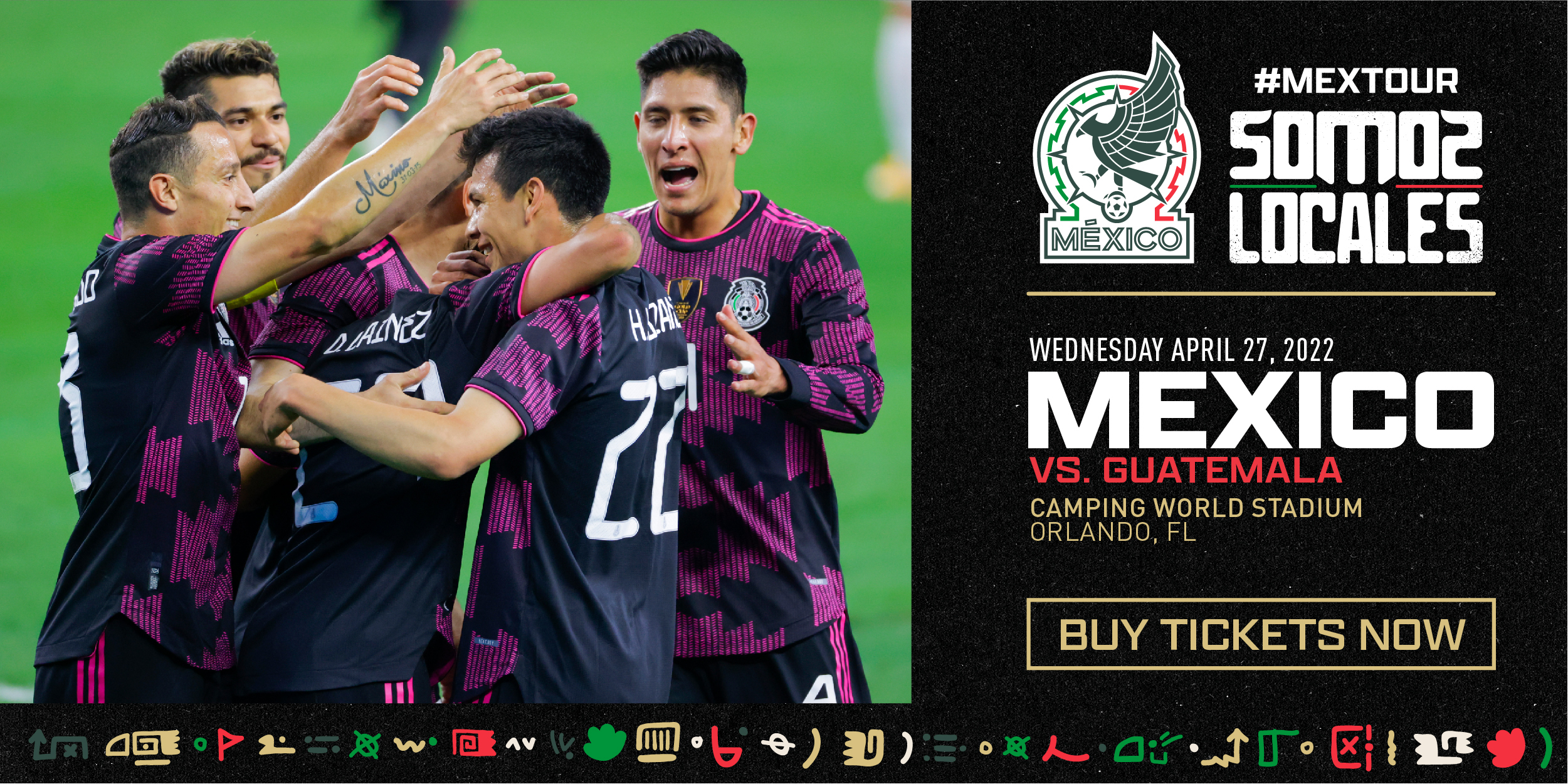 DID YOU KNOW?
Valencia College Reveals New Mascot
Valencia College has unveiled its new mascot – and it’s the Valencia Puma. At the request of student leaders, the college began the search for a new mascot in November 2021. College officials received more than 650 suggestions, ranging from a velociraptor to a tomato. Led by student government members, a committee whittled the choices down to three finalists: an orange, a cardinal and a puma. 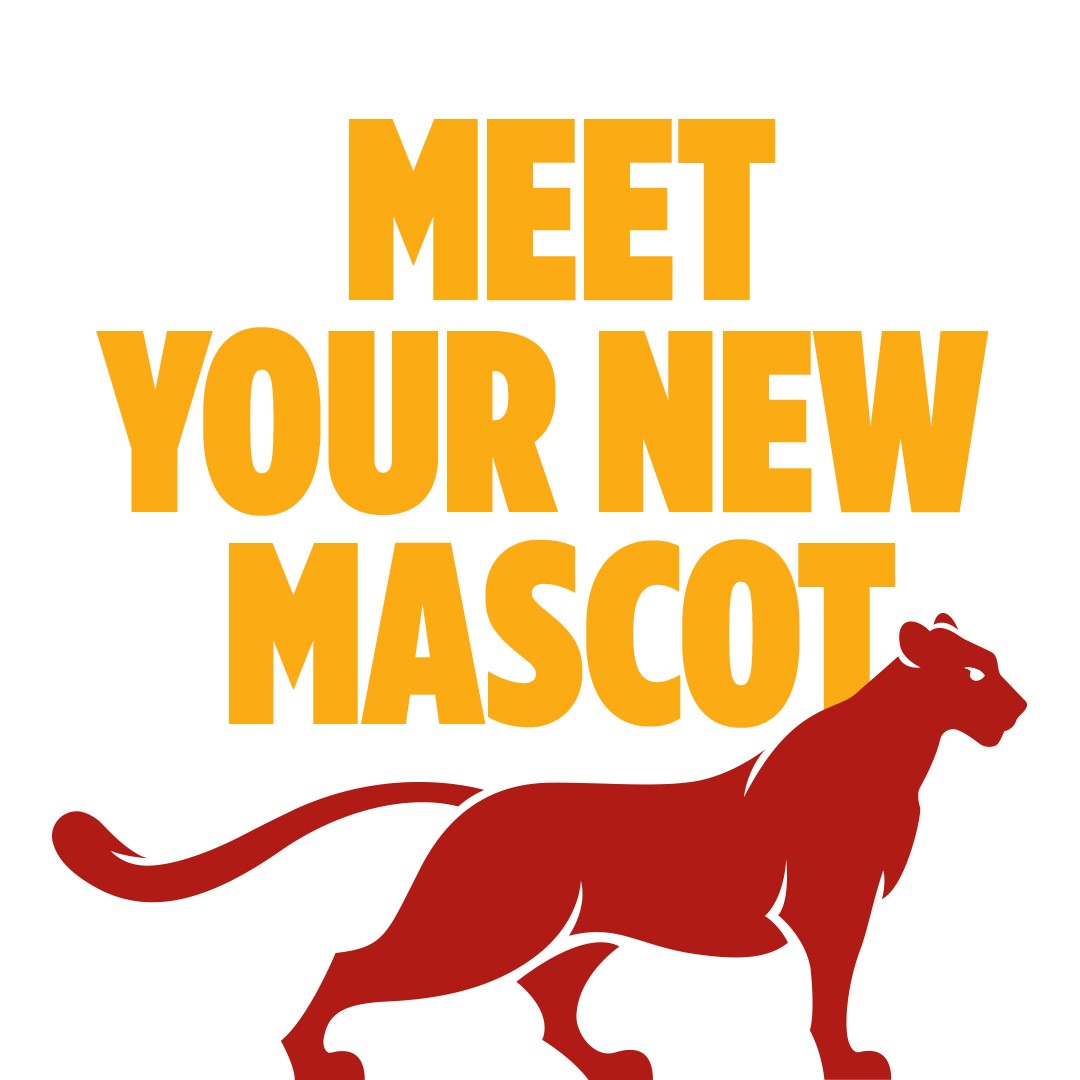 The Great Gatsby
From April 28th-May 1st, see Orlando Ballet's The Great Gatsby at the Dr. Phillips Center for Performing Arts. The Great Gatsby will transport you back to the Roaring Twenties through lavish and cinematic sets, choreography by Jorden Morris, with original score by Carl Davis. Mysterious millionaire Jay Gatsby has a fondness for extravagant parties and beautiful women. As the sparkling façade of his world begins to slip, the solitude, fascination, and heartbreak that lies beneath is exposed. Experience the decadence of history’s most carefree decade, as F. Scott Fitzgerald’s great American novel unfolds through dance. Get your tickets here.

Orlando Book Festival
The Orlando Book Festival is a day-long celebration of books at the Orlando Public Library. Enjoy panels and talks from bestselling authors from all over the state, including a keynote from New York Times bestselling author Tim Dorsey. The festival is on April 30th, 2022 from 10:00 AM to 4:00 PM. For more information, click here.