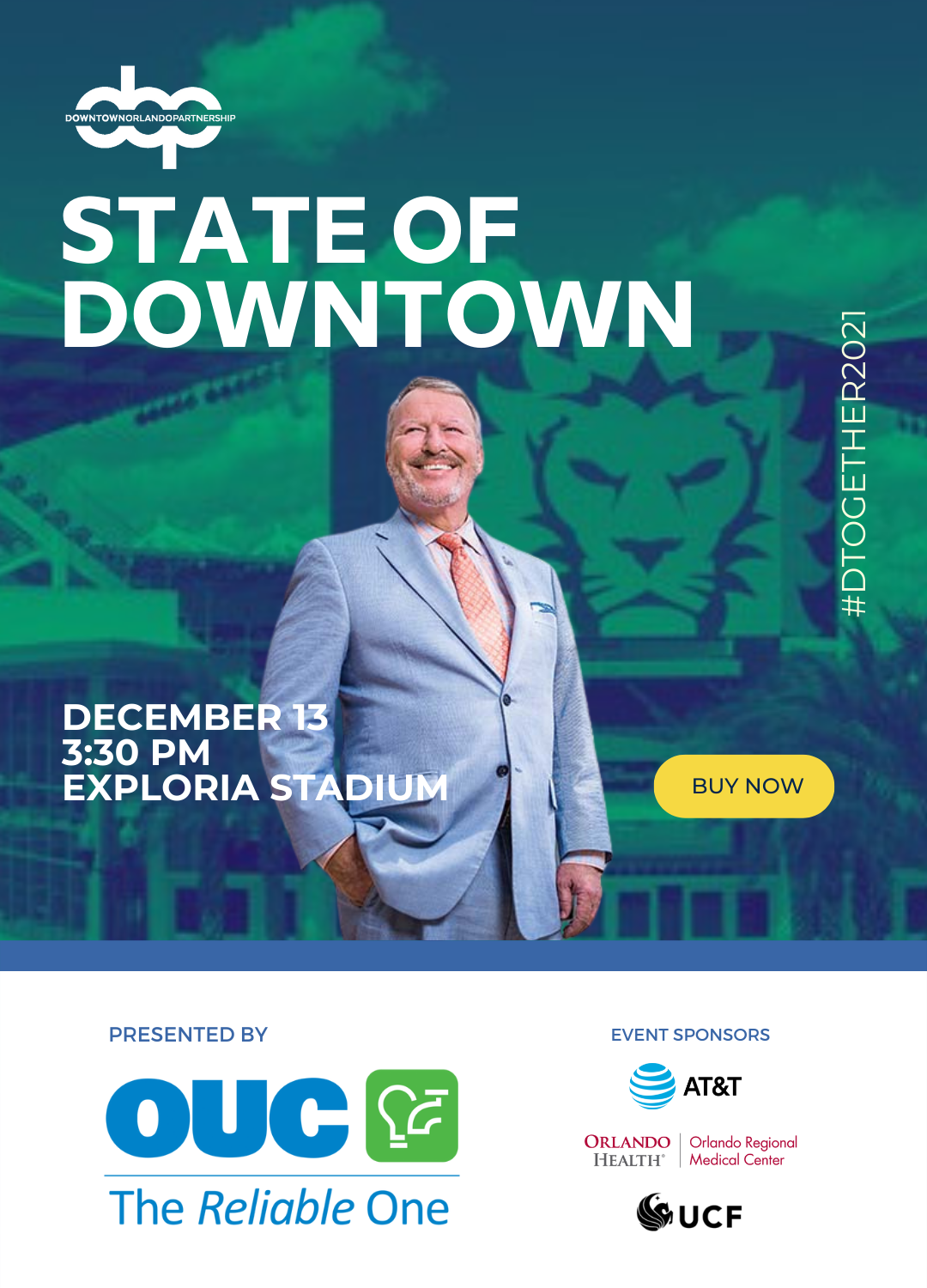 UCF Business Incubation Program, StarterStudio to Open New Downtown Entrepreneur Hub
To showcase the efforts of two organizations leading the region in diversifying its economy, the UCF Business Incubation Program’s Downtown Innovation District and StarterStudio are moving to the center of Downtown Orlando. On December 1, the programs will leave their Church Street Exchange space for a storefront property on Orange Avenue between Church Street and Pine Street. The new location is at 130 S. Orange Ave., the ground floor of the historic Kress Building. The 3,579-square-foot space currently includes a couple of office spaces but includes critical conference and meeting space for programming. For Innovation District companies, this new space provides central meeting space for the organization’s mentorship and First Customer programs.

Jack Kazanzas Star Installation in Downtown Orlando
A holiday tradition returned to Orlando last Sunday. The historic Jack Kazanzas Star was raised to hang 50 feet over Downtown Orlando. The more than 50 year tradition of raising the 600-pound golden star started in the 1950s when two competing department stores, Ivey’s on the east and Dickson & Ives on the west of Orange Avenue, joined together in 1955 to hang the Christmas star between the two. In 1984, after the department stores had closed, Jack Kazanzas, a lifelong resident of Orlando, led a campaign to raise funds to replace the original Christmas Star that had fallen into disrepair. In 2010, the city rewired the star which is now made up of more than 4,000 LED lights.  The Star has come to symbolize the start of the holiday season in downtown Orlando. 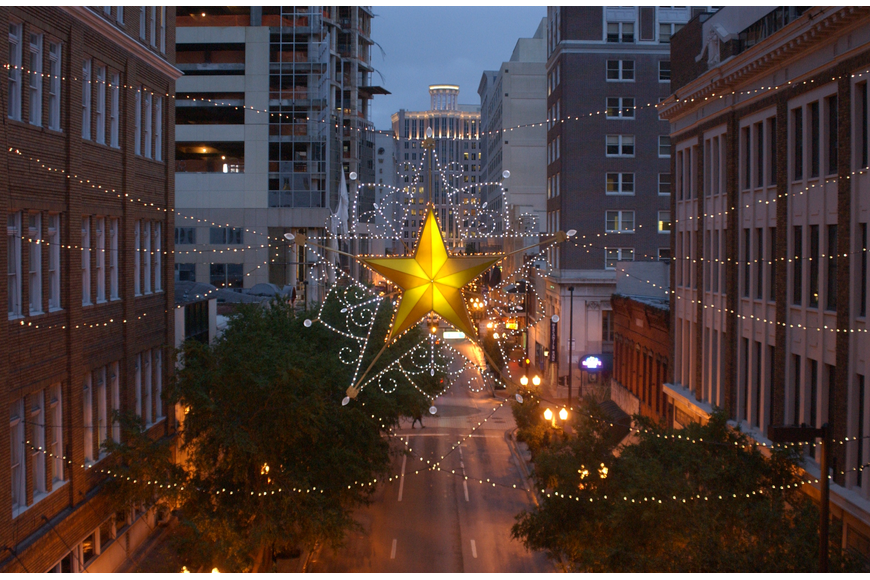 Wishing you all a Happy Thanksgiving!