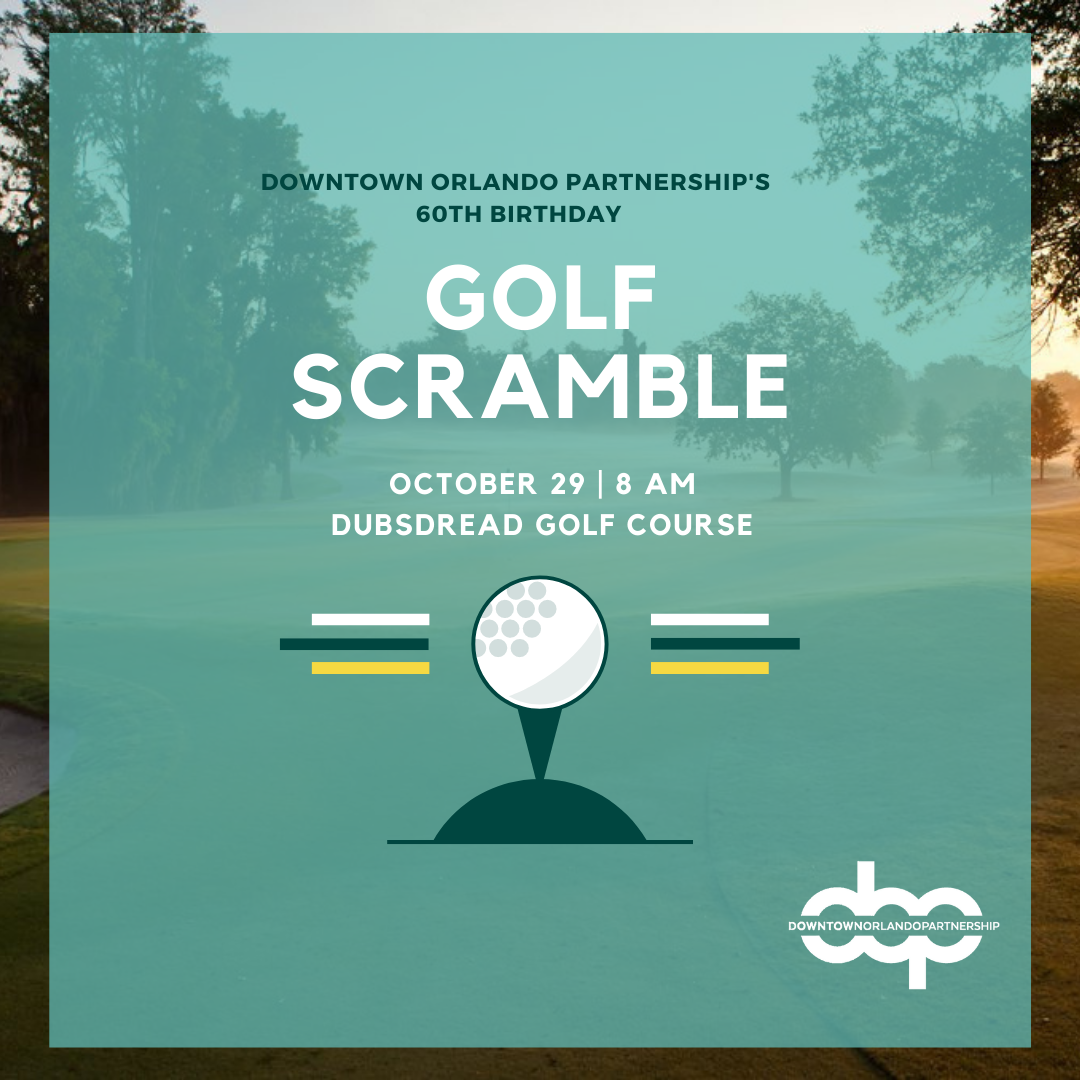 Our 60th Anniversary Golf Scramble is right around the corner! You will be treated to breakfast, two free adult beverages on the course, and a buffet lunch awards ceremony.

In celebration, we've decided to give away two more tickets to play! Visit our Instagram @doporlando for giveaway details. 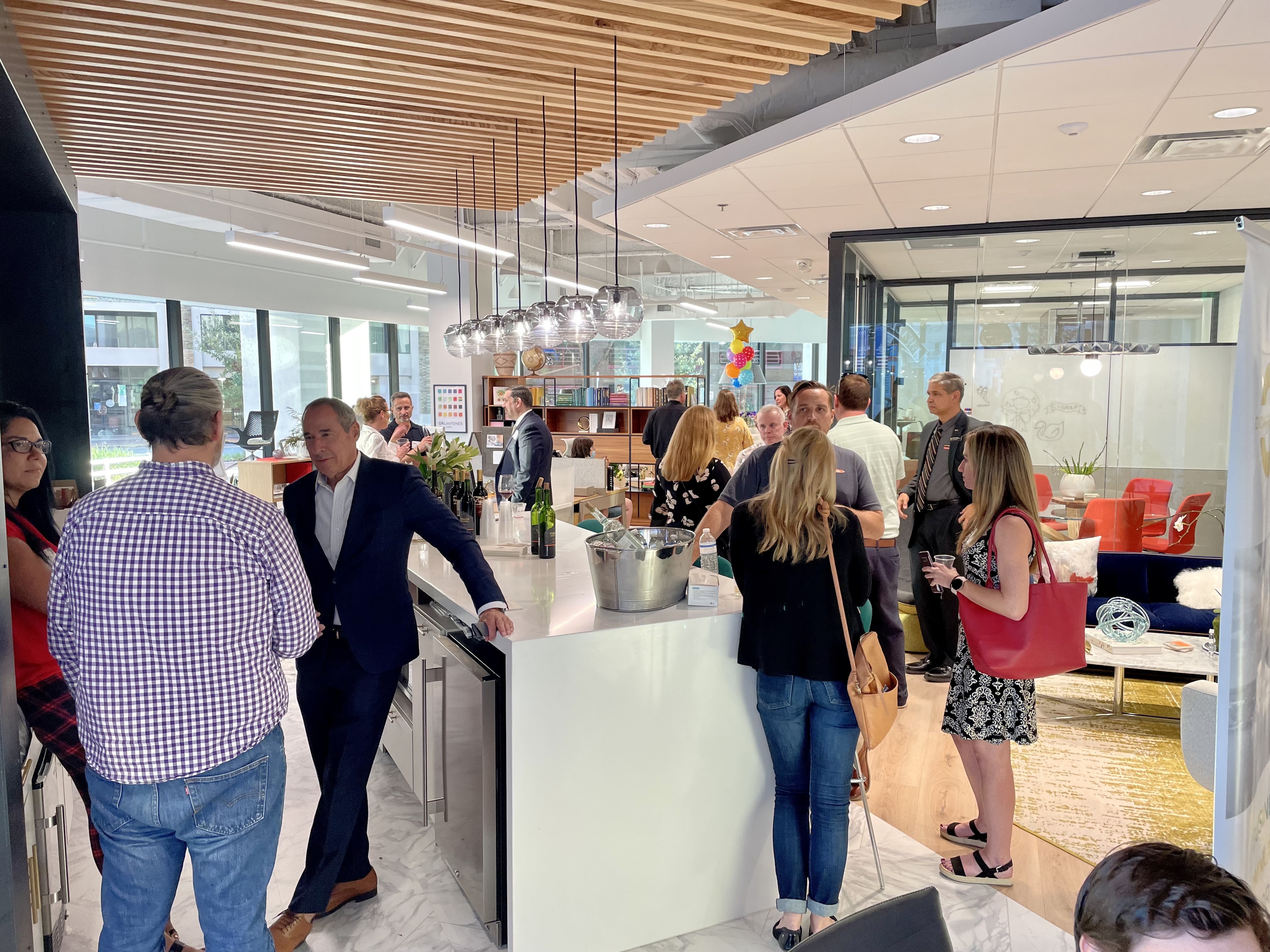 Thank you to everyone who attended Third Thursday yesterday at CI Group! We can't wait to see you next month!

DOWNTOWN BUZZ
DOP Lunch and Learn Webinar with Cortland Advisors
Join Cortland Advisors to discuss company growth, owner exit, and the outside partnerships needed for these transitions to take place successfully. This will be a Q&A session featuring Randy Coppersmith and Ken Taormina from Cortland Advisors. Register Today for November 9!

Orlando Land Trust Funds Butterfly Garden at Lake Eola
The Orlando Land Trust, which recently completed a successful $3.24 million campaign to purchase property adjacent to Lake Eola Park to add to downtown green space, just announced another project. The Trust will be donating a sculpture and butterfly garden in the southwestern quadrant of the park, next to the Sperry Fountain. Learn more.