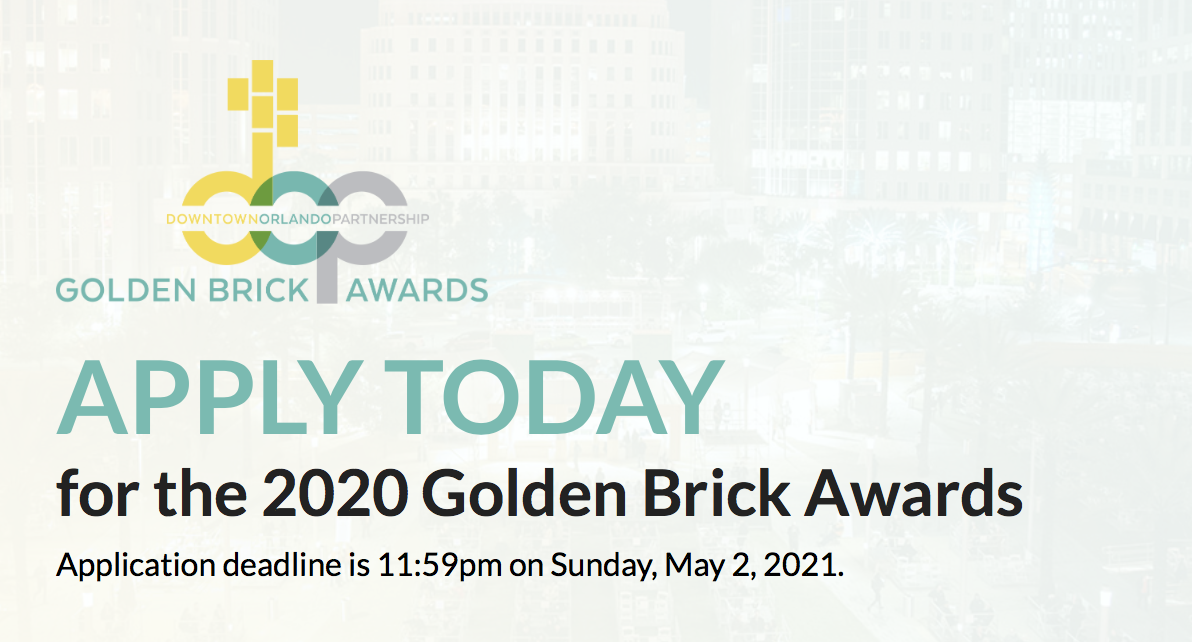 This year’s event will be unlike any other as we convene in the Frontyard at the Dr. Phillips Center for the Performing Arts to honor 2020’s nominees and commemorate Downtown Orlando Partnership’s 60th anniversary.  The awards luncheon, presented by AdventHealth, will include live entertainment, formal presentation of all category nominees and winners, and the announcement of the “Downtowner of the Year” by Orlando Mayor Buddy Dyer. 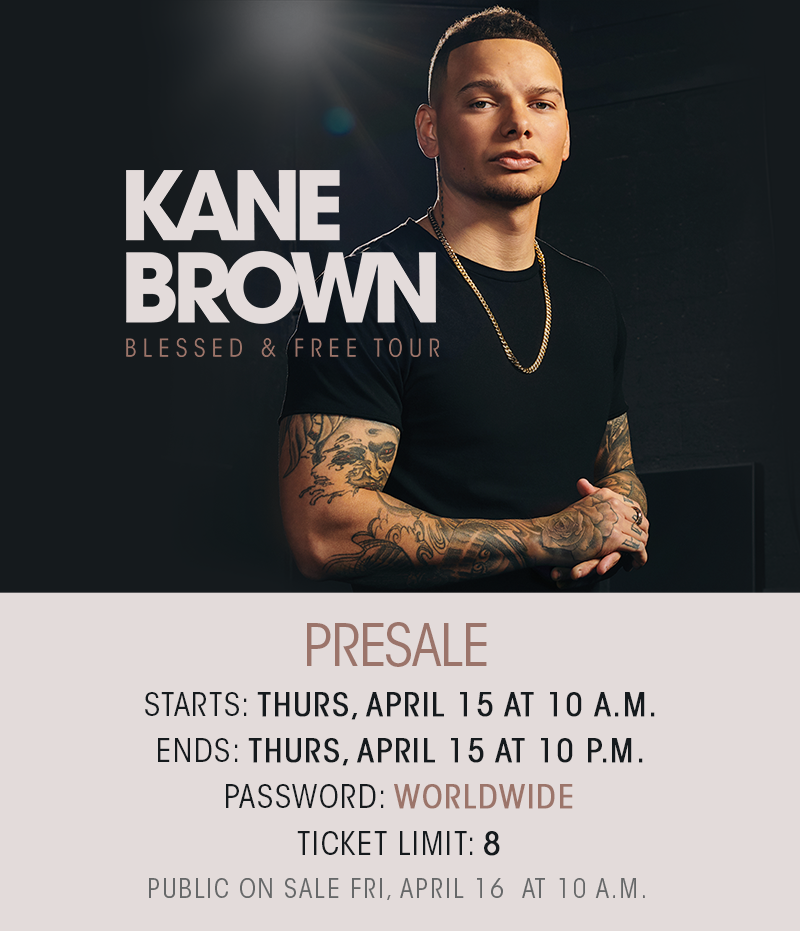 Art Meets Medicine
Join the Orlando Health Cancer Institute for this year’s Art Meets Medicine - Art Takes Me Away from April 15 - May 14. Opening night reception will be held Thursday, April 15, 2021 from 5:00 p.m. – 9:00 p.m. at CityArts. It is free to attend but registration is required for a time-of-entry. Find more information and register here.

The Art Meets Medicine virtual showcase of over 100 art pieces was created by cancer patients and their caregivers exploring creative ways to bring hope to healing. There is no cost to patients and caregivers in Central Florida for the materials, time and expertise of the artist in residence, volunteers and art interns that we provide. To make this program possible, we receive support from generous philanthropists and corporations who have a passion to bring art to every aspect of people's lives.

OBJ's Five Jobs Expected to Grow in Orlando for 2021
According to the Orlando Business Journal, these are five jobs in Orlando expected to grow — and five that are not — in 2021. What's your projection for the local economy in the new year?

I Got My Shot Campaign 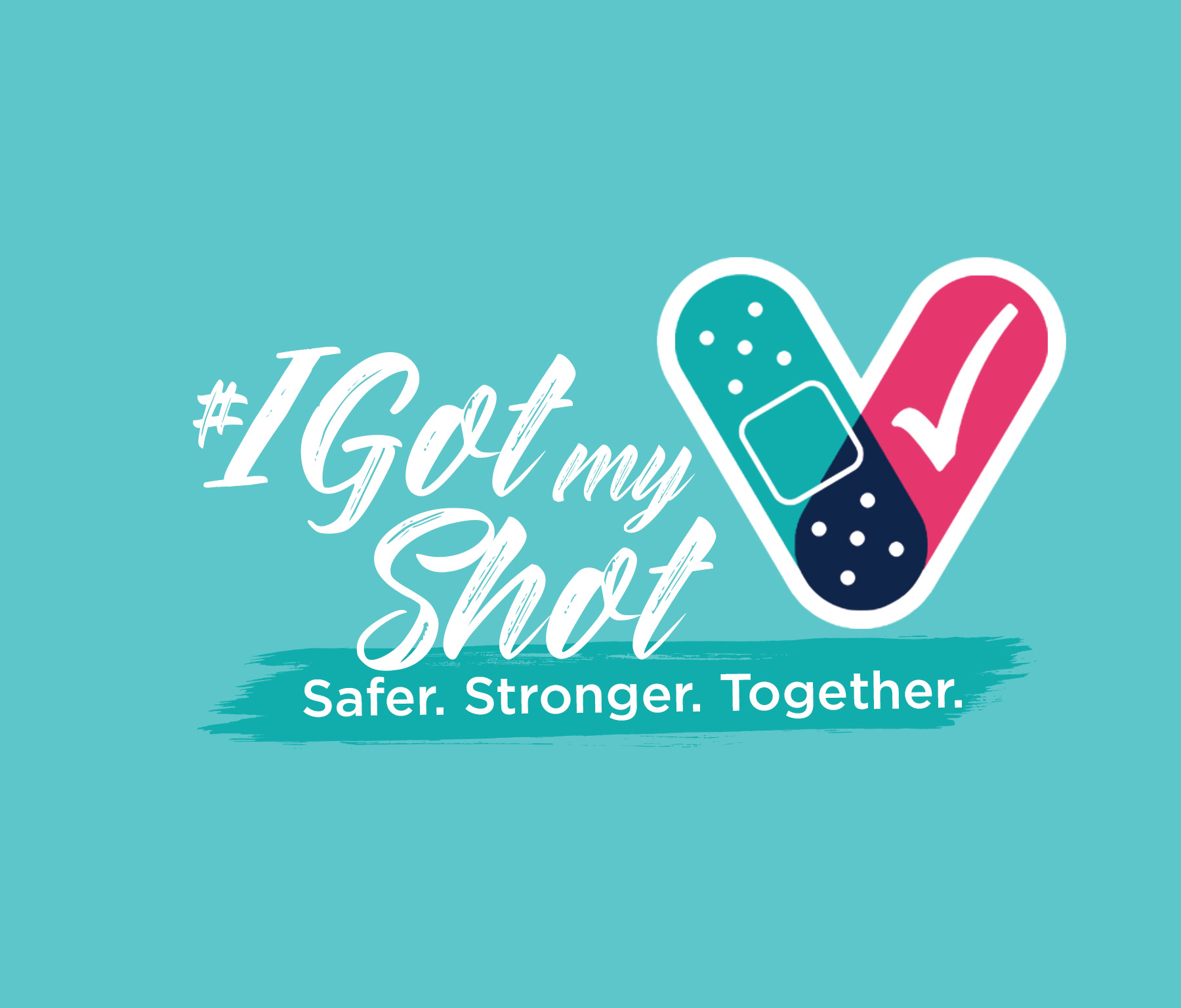 Orange County Government officials recently revealed their “I Got My Shot” public safety campaign designed to debunk COVID-19 vaccine myths, highlight trusted voices in the community, and encourage residents to get vaccinated. The campaign was developed at the request of Orange County Mayor Jerry L. Demings and has one overriding goal: reach the desired “community immunity” level of 79 percent sooner rather than later.
TLC Engineering Solutions Recognizes 5 New Shareholders
The Board of Directors of TLC Engineering Solutions, Inc. has recognized five new shareholders for their positive impact, commitment and meaningful contribution to TLC projects, clients and fellow team members. The new shareholders include:

Operations Deerfield Beach office. Aniel joined TLC in 2013, bringing extensive industry experience. A mechanical engineering graduate of the University of Havana in 1994, Aniel has recently been involved in multiple projects for Torburn Partners in Plantation, Florida, including Plantation Pointe and associated parking garage, as well as an 11-story office building and parking garage at 1710 University Drive that is beginning construction.

and recently commissioned the KPMG Lakehouse in Lake Nona. Earning his Associate degree from Florida State College in Jacksonville in 2008, Erick joined TLC as an intern in 2007. He has commissioned multiple projects for the University of Central Florida as well as American Campus Communities, which includes Flamingo Crossing, housing for Disney interns.

Derick Thompson, PE is the Director of TLC’s Orlando-based structural engineering team. He joined TLC in 2020 with more than 15 years of industry experience. The team he leads is currently working with numerous architects in the design of various hospitality, industrial, education, commercial and healthcare projects. A native of Oklahoma, Derick earned his BS and MS from the University of Oklahoma in 2005 and 2006.

Roberto Antonio Torres Torres joined TLC’s Healthcare Operations team in 2014 and is based in the firm’s Deerfield Beach office. He is a 2005 graduate of the University of Puerto Rico, Mayaguez and the University of Florida in 2006 with a MS in Mec