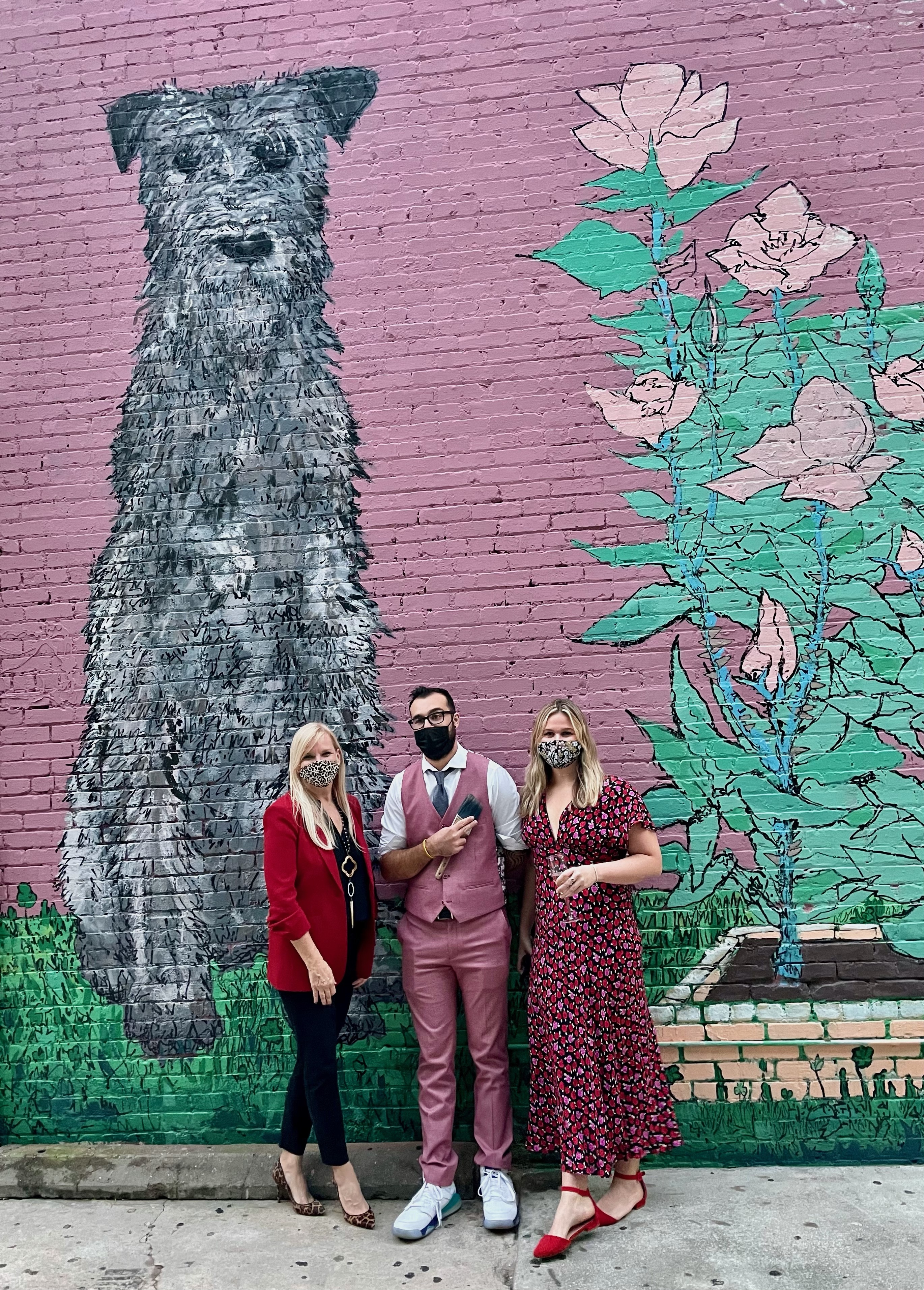 Avrio, the Downtown Orlando Partnership (DOP) foundation and the Downtown Arts District (DAD) revealed a new mural at 39 South Magnolia Avenue on the wall facing CityArts. The mural, “Land of Merchants” is the creation of local artist Jonathan Stemberger, a graduate of the University of Central Florida. DOP and DAD plan to collaborate and partner in bringing the arts and placemaking together in contribution to the beautification of downtown Orlando.

“On behalf of the Downtown Orlando Partnership and Avrio Foundation, we are delighted to partner with the Downtown Arts District. We hope this will be the first of many collaborative projects in our community to make downtown a beautiful place to live, work, and play,”
—DOP Executive Director, Jill Vaughan

Register for March 18 at noon here.

History in a Glass: Rosy Orlando
The City Beautiful has some architectural gems hidden in plain sight. Explore the history of some of Orlando’s most spectacular buildings and the people who brought them to life – from the Beacham theater to the History Center and the Rose Building on Orange Avenue, home of The Woods. Tickets: $10 members, $15 non-members. 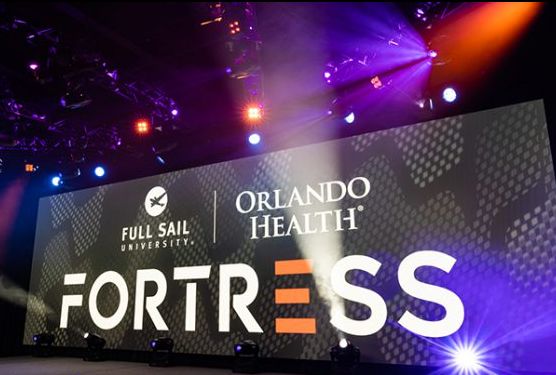 Best Staffing Firms to Work for in North America
Congratulations to NextPath Career Partners for being recognized by Staffing Industry Analysts as one of the best staffing firms with 10-20 employees in 2021!

MEMBERS ONLY FACEBOOK GROUP
We launched a private Facebook Group for DOP Members! This group will be an exclusive place to get to know members and share information with the DOP community.
Join today!